“We’re thrilled to be receiving this award once again this year,” said Janet Hogan, senior vice president of human resources at Hormel Foods. “Hormel Foods is proud of our reputation for being one of the top companies in the country to not only sell for, but also have world-class benefits and training programs for all of our team members.”

Selling Powermagazine founder and publisher Gerhard Gschwandtner says this list is a critical tool for sales professionals to evaluate their options in an era of extreme change.

“Recent shakeups around the globe mean more top sales talent is available to hire, and potential candidates need tools to help weigh options and guide their career choices,” he says. “Each company on this list has created a winning sales culture in its own unique way, with the right tools in place to support a growth-oriented sales career over the long haul.”

The full 50 Best Companies to Sell For list can be viewed here.

About Hormel Foods — Inspired People. Inspired Food.™Hormel Foods Corporation, based in Austin, Minn., is a global branded food company with over $9 billion in annual revenue across more than 80 countries worldwide. Its brands include SKIPPY®, SPAM®, Hormel® Natural Choice®, Applegate®, Justin’s®, Wholly®, Hormel® Black Label®, Columbus® and more than 30 other beloved brands. The company is a member of the S&P 500 Index and the S&P 500 Dividend Aristocrats, was named on the “Global 2000 World’s Best Employers” list by Forbes magazine for three straight years, is one of Fortune magazine’s most admired companies, has appeared on Corporate Responsibility Magazine’s “The 100 Best Corporate Citizens” list for the 11th year in a row, and has received numerous other awards and accolades for its corporate responsibility and community service efforts. The company lives by its purpose statement — Inspired People. Inspired Food.™ — to bring some of the world’s most trusted and iconic brands to tables across the globe. For more information, visit www.hormelfoods.com and http://csr.hormelfoods.com/.

The makers of Hormel® Natural Choice® products announced today a partnership with Feeding America to donate 1.5 million meals* to help feed the more than 37 million Americans struggling with hunger. This year-long donation program will help ensure that food-insecure people and communities throughout the United States will have access to nutritious food. …

Hormel Foods Corporation announced the launch of its 15th annual corporate responsibility (CR) report. The report, available online at https://csr.hormelfoods.com/, contains in-depth information about the company’s CR progress in fiscal 2020. In addition, the company has launched a new set of CR goals to guide its programs through 2030.  …

Hormel Foods Corporation (NYSE: HRL), a global branded food company, announced its company-produced film Cooperation Beyond Words, was awarded the top honor in the diversity, equity & inclusion category for the most effective film in highlighting DE&I issues and/or impacting society at large. … 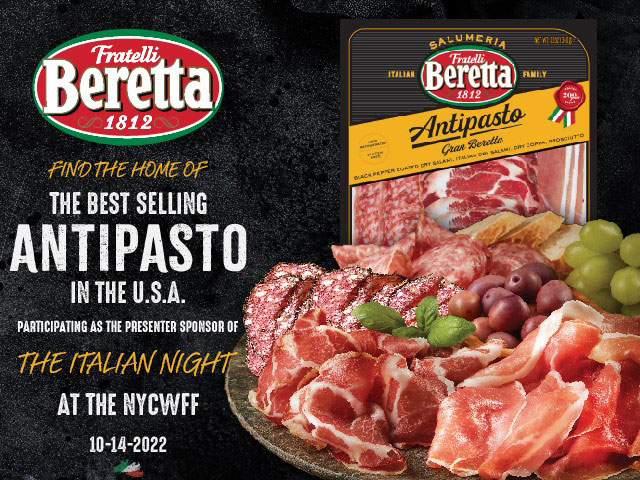